After the Arab approval to establish a common Arab market and overcome the difficulties and obstacles to intra-trade, the idea of ​​establishing an Arab union for customs brokers was established to include all organizations, institutions and customs clearance companies in the Arab world. In order to enable these institutions and companies to operate under a legal umbrella and an official entity recognized by the Arabs. In order to protect the Arab investor as well as the Arab consumer and raise awareness of his rights approved by the General Assembly of the United Nations resolution No. 248/39 on 9 April 1985 to ensure compliance in all countries of the Arab world, especially at this stage, which adopted new economic systems and policies in most Arab countries, which has become with the presence of organizations to protect the customs duty is necessary to reduce the negative effects of the application of these policies on the Arab consumer and maximize the pros. 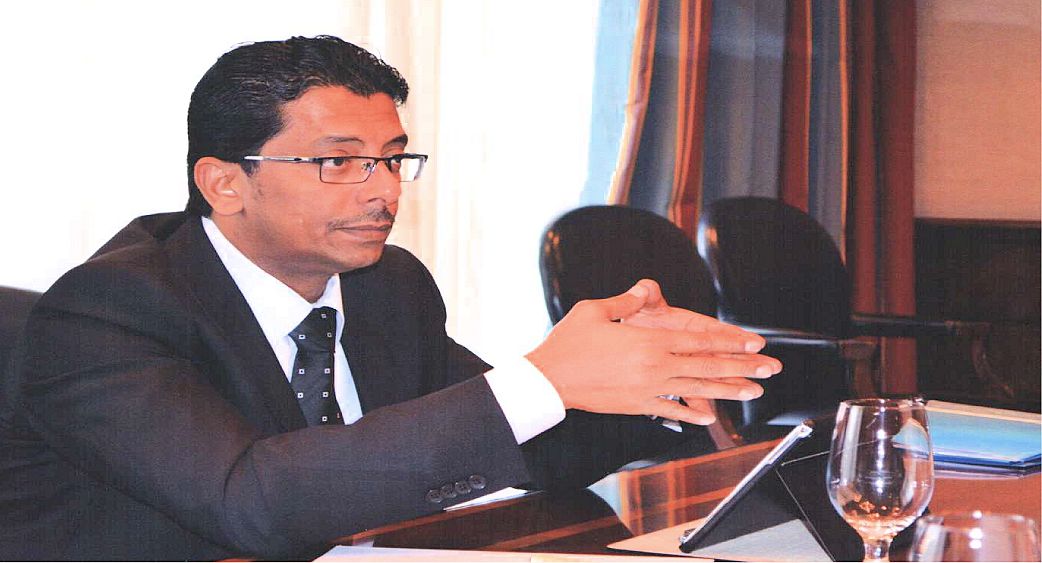 Advisor: Dr. Mamdouh A. Al-Rifai -
President of the Arab Union of Customs Executives

The establishment of a joint Arab economic renaissance and reducing the difficulties and constraints that confront us in this field, which in turn lead to increased intra-intra-Arab trade.

Professional work - taking into account the law and justice in performance.

The Arab Federation of Customs Executives has been formed to contribute to the customs work between our Arab countries and to improve the joint performance between the customs employee, the customs broker and the importer through the maximum utilization of the potentials. Which are available as part of the Arab economic development, using the success of God Almighty and then accredited to colleagues and join their efforts to serve and make this Union a success.