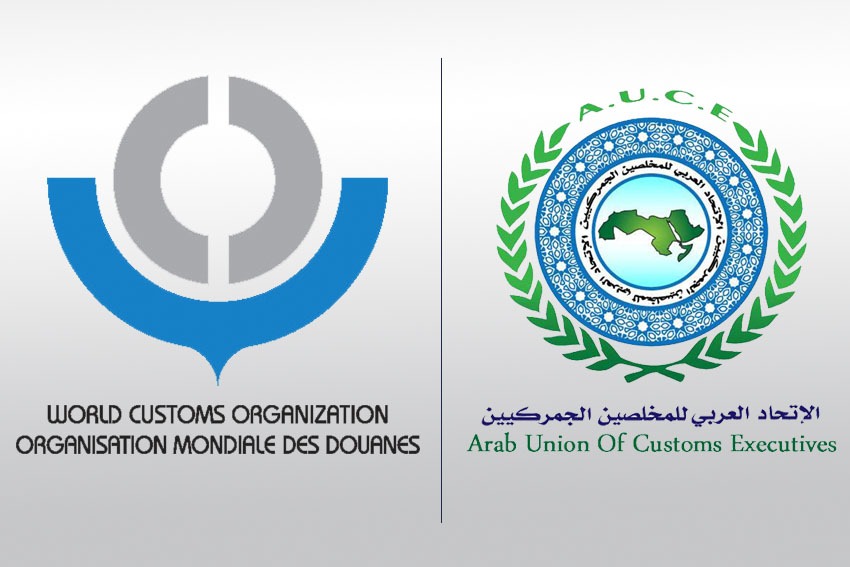 On January 26, Customs Departments, all over the World, celebrates its International Day, which was adopted by the World Customs Organization, which is composed of 182 states and countries.

During this day, AUCE shed also light on the working conditions and challenges confronted by customs officials in their jobs around the world, in addition to the objectives and goals of the international organization, which is incorporated in raising effectiveness of customs interests across different countries. It also aims to improve services provided by the Customs Departments and enable customs officials to perform their functions in terms of facilitating trade and securing strength of trade exchange.