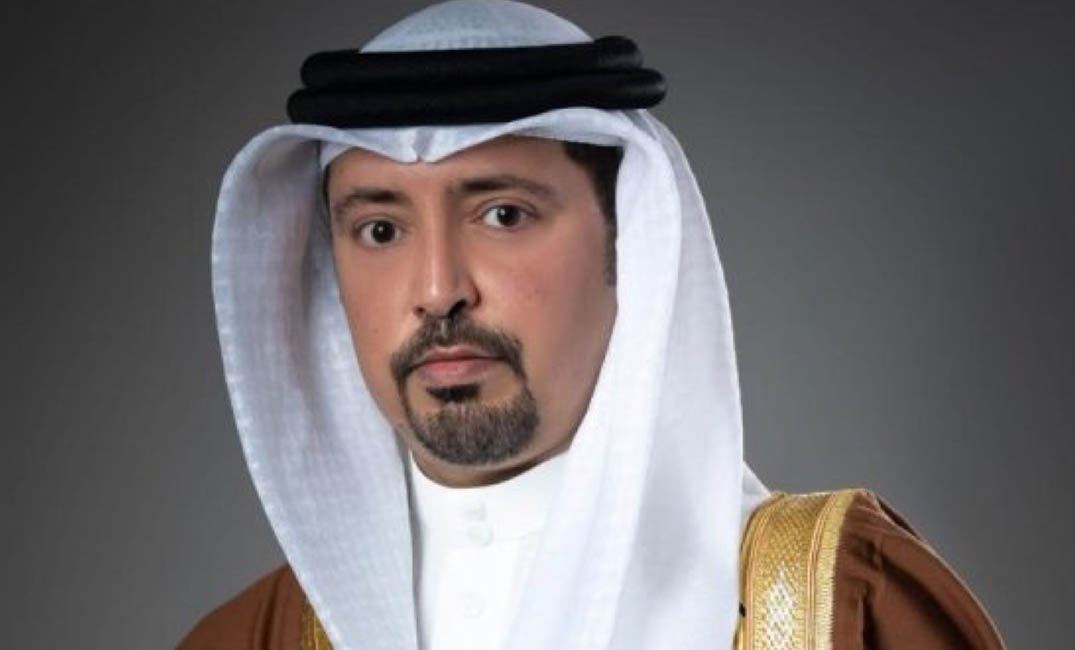 His Excellency Dr. Mamdouh Al-Rifai, President of the Arab Union of Customs Clearers, sent a congratulatory telegram to Sheikh Ahmed bin Hamad Al Khalifa, President of Bahrain Customs, on the occasion of choosing him as the president of the Council of the World Customs Organization by recommendation,  upon which he expressed the sincere congratulations of the Arab Union of Customs Clearers for his highness on this great international achievement realized to the Bahrain Customs and praising his efforts and constant endeavor towards the development of Arab and international customs work and its development at various levels

Sheikh Ahmed bin Hamad Al Khalifa said, in a statement, that winning this position would not have come without the unlimited support that the Bahraini monarch, King Hamad bin Isa Al Khalifa, grants to Bahraini competencies to occupy international positions, expressing his pride in this Bahraini achievement, which reflects the international standing they occupy Bahrain, urging to exert maximum effort and bestowal to preserve these gains and honor the name of Bahrain in these international forums.

This realization and victory comes after a march full of successes and achievements, as he held the position of Vice President of the World Customs Organization, Regional Representative for North Africa and the Near and Middle East from 2016 to 2020 during two consecutive sessions, through which he strengthened the role of the region’s countries in the organization’s work, as this period was distinguished by intensifying the participation of Arab countries in the technical committee meetings after his success in establishing the use of the Arabic language as an official language in the work of these committees, in addition to his supervision of supporting and developing plans and regional capacity-building programs in cooperation with the general managers of customs in the countries of the region, which aim to improve customs work by using tools and instruments that are Internationally accredited.

It is worth noting that the World Customs Organization is an ancient organization that was established in 1952 in the name of the Customs Cooperation Council with headquarters in Brussels and currently has 183 members.